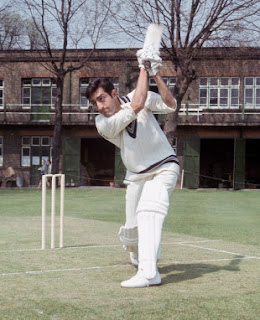 Perhaps typically for a man who grew up in a 150 room palace with over 100 servants, his only recorded brush with the law was when he was arrested for shooting a protected species of deer in 2005.
Posted by Tom Shakespeare at 9:02 PM