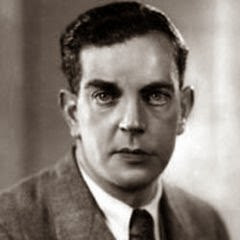 To begin with, you want to be a parson, and after a good education at Glenalmond College and Keble College Oxford, you seem to be right on track.  But then, a change of plan:  after a while in an office job in shipping, the stage beckons, following some good experiences in amateur theatricals.  All’s goes well at first, with tours of North America, and your first performance on the West End stage.  But then war breaks out: you join up with the Essex Regiment.

The Regiment serves during the first day of the Battle of the Somme, 1 July 1916.  As soon as the troops go over the top, they come under heavy artillery and machine gun bombardment, and then get bogged down in no man’s land.  The order comes to recommence the attack: it’s impossible, and the surviving soldiers retreat and regroup.  Later, the names of 949 officers and men of the Essex Regiment are recorded on the Thiepval Memorial, their final resting places unknown.

You survive, but with injuries.  You recover, but your face is left badly scarred and partly paralysed.  At first, it seems to be a major handicap, putting paid to your ambition to play romantic leading roles.  But after the war, you join the Birmingham Repertory Company and by 1921, you are back in the West End theatre.   On stage, you discover that you can either show the unblemished side of your face – for the kinder roles -  or the scarred side, for the melodramatic roles.

In 1932, you begin your film career.   With your large bulk and your contorted features, you become known for playing gruff and menacing parts, such as the diabolic hunter of human prey in The Most Dangerous Game (1932).  Hitchcock casts you in The Man Who Knew Too Much (1934).  In Fire Over England (1937), you play the Earl of Leicester, and meet Laurence Olivier and Vivien Leigh during the defeat of the Spanish Armada. The Arsenal Stadium Mystery (1939) provides you with a leading role as an eccentric detective, who is called in to solve the crime when one of the opposing players drops dead, poisoned.

During the second war, you’re in great demand as an actor, described as having a “civilized rugged persona”. 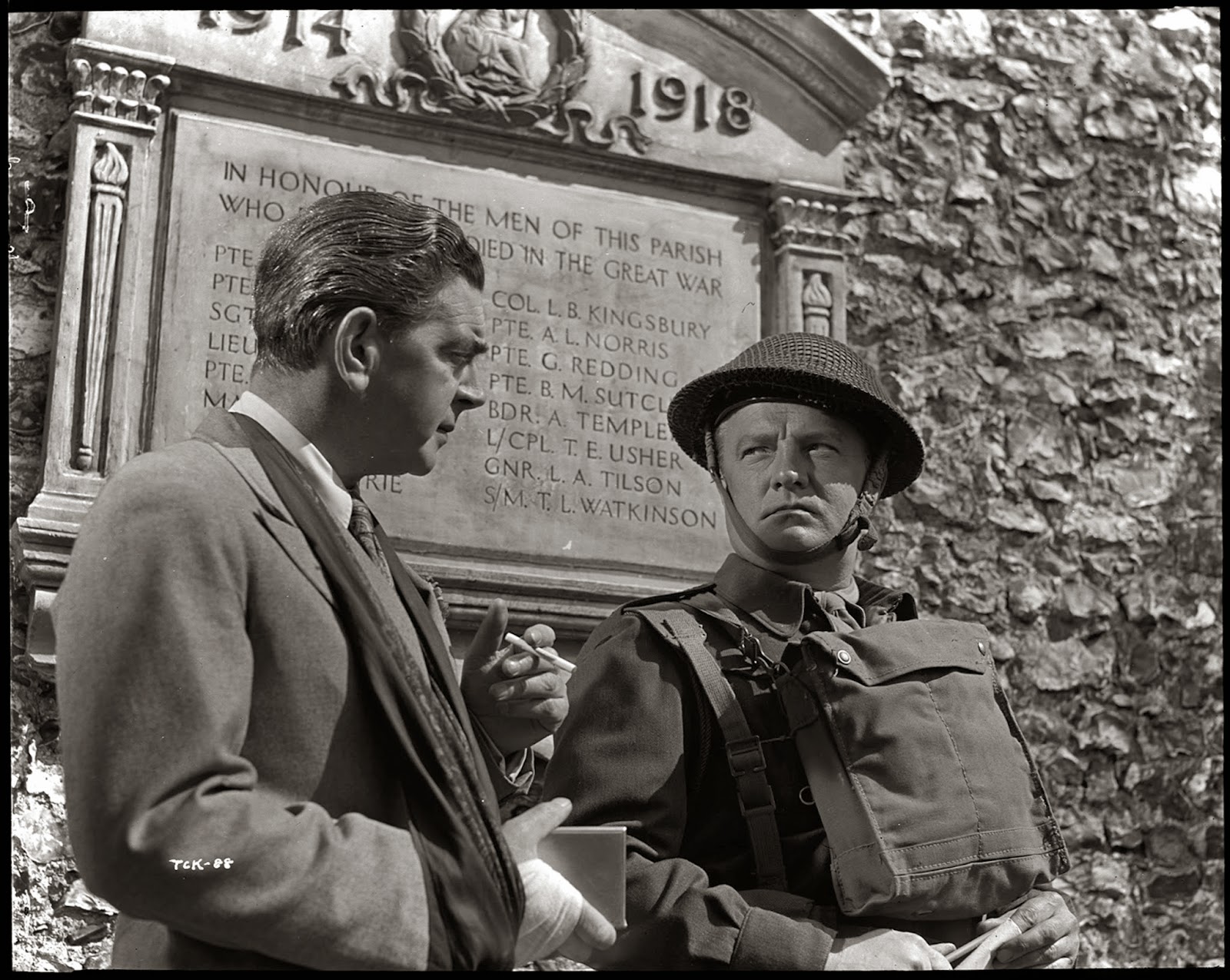 In the propaganda film, Went the Day Well (1942), you play the squire who turns out to be treacherous, during the nightmare scenario of a German invasion by paratroopers (the film also has the first performance by Thora Hird).   At the time, Picturegoer says “The subtle change from the quiet squire to the dangerous, scheming Nazi agent is put over by Leslie in an extremely clever and polished way. This perfectly rounded character study shows Leslie at his very best and is again proof of the versatility and abundant talent of this accomplished artist.” 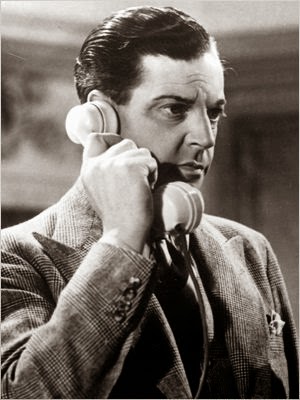 Half a century afterwards, this chilling classic would be listed as one of the 100 Best War Films, and summed up by The Independent: "It subtly captures an immemorial quality of English rural life—the church, the local gossip, the sense of community—and that streak of native 'pluck' that people believed would see off Hitler". 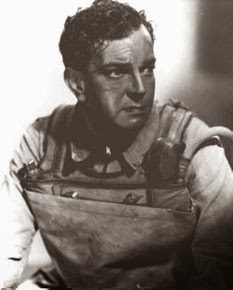 For Ealing, you make Ships with Wings (1941), celebrating the Fleet Air Arm.  Later, you serve as the Chorus in Laurence Olivier’s Henry V (1944), another morale-booster, intended to inspire the country after D-Day.
It’s a good life: marriage to another actor, three daughters, plenty of work.  You’re not a typical actor: you dislike giving interviews, you wriggle out of praise, you don’t like talking about yourself.  You continue performing until 1950, when you are awarded the CBE for services to theatre.  Two years later, you die after suffering a stroke while out for a walk.  Went the life well?
Posted by Tom Shakespeare at 2:56 PM