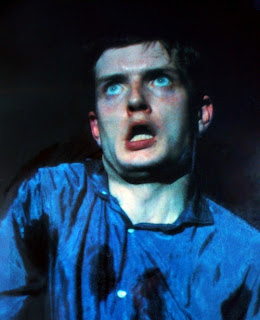 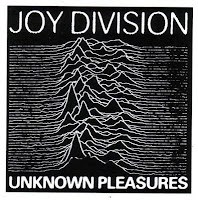 In the end, depressed, exhausted and under great personal strain because of the break-up of his marriage, Ian Curtis hung himself using a washing line in the kitchen of the house he had shared with his wife, on May 18, 1980.  His death helped propel him into legendary status, just as with the suicide of Kurt Cobain, or the  tragedies of Jim Morrison, Marc Bolan or Jimi Hendrix.  Perhaps the Romantic poets Keats and Shelley would be other apt comparisons for this tormented, disabled poet whose lyrics captured the ennui and angst not just of his generation, but of many since.
Posted by Tom Shakespeare at 10:50 AM